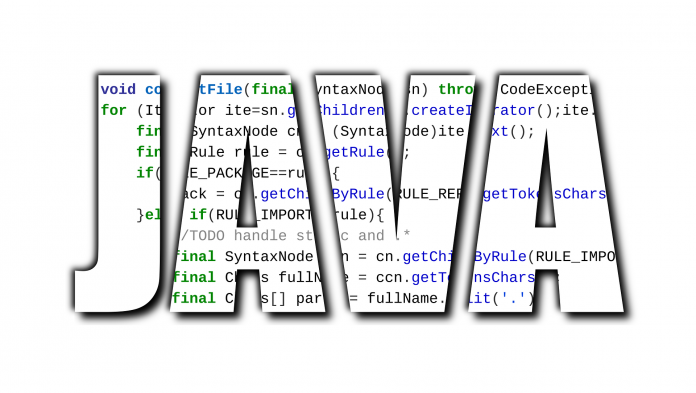 In this article, you will learn the Java 8 Interview Questions and their solutions. Let us get started.

Why is Java bytecode a bit slower than native code?

The Java bytecode is platform independent. So, it can run unchanged on different platforms It may not be optimized to run on a single platform like native code. However, in future, advances in compiler and Java Virtual Machine may bring the performance of Java bytecode closer to native code.

What are the three types of comments in Java language?

Which statement could be used in place of multiple if statements in Java?

It is the switch statement. This statement can have multiple expected values for an expression. Each value can have its own set of statements to execute. If the expression is not equal to any of the given values, the control goes through default and its statements are executed.

What is the difference between private and public access modifiers?

What are the types of loops in Java?

What is the enhanced for loop?

This is a simplified way of looping through the elements of an array. It requires only two parts in the for statement. The first part is a variable and the second part is the name of the array. There is an example below. Now, x is the variable of the same data type as the array called myArray.

The enhanced for loop automatically loops through each element of the array. So, we have String myArray and it has five elements in it. A, B, C, D and E..

The enhanced for loop says for String x in myArray System.out.println(x); So, this is a simplified way of looping through the elements of an array.

What is a class constructor?

This is a method with the same name as a class. This method is called when a new object of the class is created. The constructor contains initialization code to set private variables, to call private methods and so on.

What is the difference between final and static modifiers?

Final requires that the class field or variable can be assigned a value only once and that is the final value. Java throws a compile-time error if another statement to assign value to this variable is given in the program.

What is an event handler?

The user can perform an action on a GUI element such as a button or a text box. Such an action can be moving focus in or out of the element or pressing Enter. The action is called an event. An event handler is code associated with the GUI element and it executes when an event occurs.

That is all in this article about Java 8 Interview Questions and Answers. 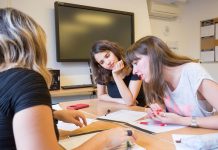 How to Learn Multiple Languages 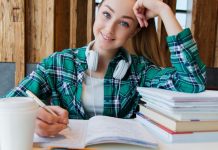 How to Obtain An Internship? 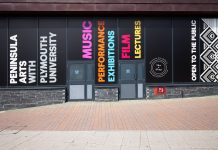 CompTIA Security + Is it Worth it? A Salary Perspective

Accounts Jobs in the UAE