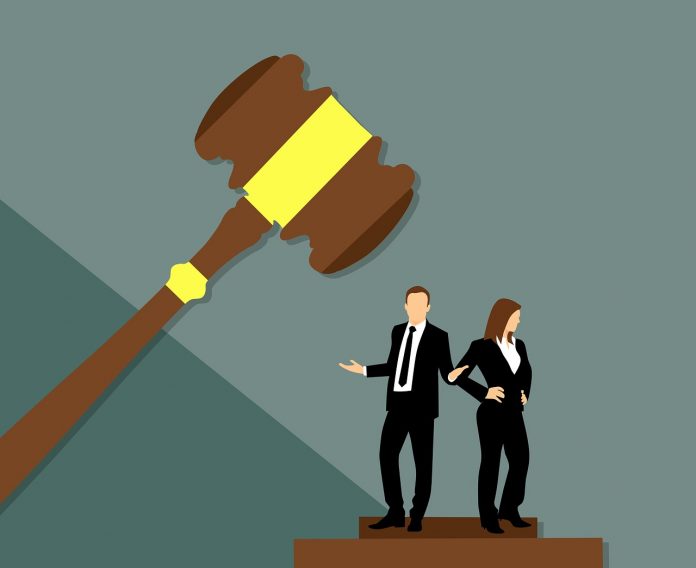 When a marriage fails; fairness gets thrown out of the window. Feelings of betrayal hurt, and other negative feelings take over that destroys an amicable separation and leads to a painful divorce.

Here, we look at some signs which suggest us to skip mediation and go for a divorce.

A divorce situation entices extreme emotions. Not all couples separate wishing each other well. Mediation is a collaborative process where a couple of desires to separate but do not mean to destroy the other. Basic respect still exists between them. But if anyone of the spouses holds a deep grudge and is looking to seek revenge by inflicting a deep financial and emotional wound on the other; then it is best to hire an attorney and head straight to the court.

In mediation, both spouses have equal bargaining power. If one partner has been abusive; it already crushes the other person’s individuality. One person is used to dominate the other while the victim would not feel safe or assertive enough to discuss separation and strike a fair deal

One spouse cannot accept the other’s point of view

Even open-minded adults can sometimes get close enough to staunchly believe that their version of reality is the only valid version. There are situations when a partner refuses to accept that the other person also has a version that co-exists with your version; then mediation cannot lead to a fruitful solution here. One spouse has already deemed the other person as the guilty party in the whole affair and own self as the victim; then heading to the court would be more productive.

One spouse cannot advocate for himself/herself

Sometimes one partner is too dominant and the other too submissive. The submissive one might feel resentment but cannot summon up the courage to take a stand and state that the deal chalked out is unfair and unacceptable. If both partners cannot voice their point of view with equal measure; then the mediation process would fail.

One partner is not ready to make sacrifices

Mediation is a cooperative process where both parties are ready to sacrifice a little for their freedom and move ahead. But if any of the partners believe that they should get most of the marital assets as their rightful compensation; then mediation is bound to fail since the other person would never agree to any fair deal. Hiring a divorce attorney would be better.

One partner is hiding wealth and other assets

For mediation to work, both parties have to disclose their money and other assets honestly. But of one party is hiding his stash of cash or overseas account; then you cannot hope for a fair deal. A mediator does not have the power like a judge to demand full disclosure of the assets by both parties. However, being married to each other; one partner can reasonably surmise if the other is hiding assets. In this case, going to the court straight is advisable as the success rate increases there.

One partner wants to shame the other publicly

Partners often choose mediation for its ease, affordability, and to keep their finances and other matters private. But one partner sometimes fancies the public scrutiny of the situation and their spouse for any distorted idea of the vision of theirs. One partner is determined to wash his dirty linen in public.

Resolving marital disputes in the best possible manner is a complicated decision. No two cases are the same, and the best path has to be chosen on a case to case basis. With any of the issues stated above present; divorce is a better option than mediation. 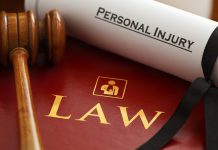 A Brief Idea About Personal Injury Lawyers Fees You Should Know 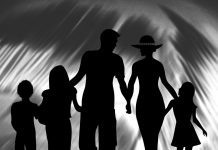 Divorced? Know about Child Custody Rights of a House 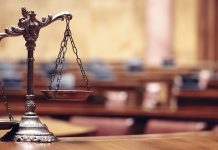 A Brief Idea About Personal Injury Lawyers Fees You Should Know

The Secret of Getting Maximum Compensation for Personal Injury in Las...