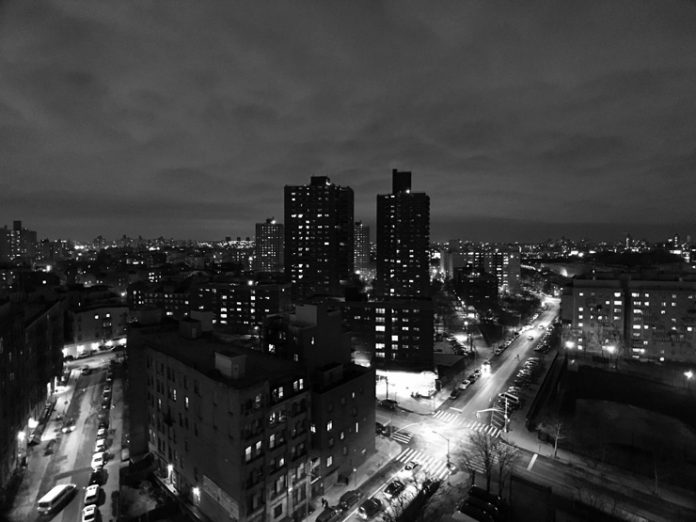 Bushwick was previously an industrial area in the heart of Brooklyn in New York City. It has been known for its history of artsy culture.

In recent times, Bushwick has become one of the most popular places to live and rivals cities like Williamsburg as New York’s coolest district. Below are some of the reasons why Bushwick is a great area to live in.

Housing in Bushwick is on the rise with the average price rising by 12% in 2018 to June and an estimate of 9.9% growth for the next year. The area is still however one of the cheaper areas to live in New York City. Bushwick’s average home could cost around $800 000 compared with Williamsburg which costs around $900 000. The rental market is also much lower than that of Williamsburg with 2,500 per month and $2,900 per month respectively.

It is easier to travel from Bushwick to Manhattan and commuters have a choice of 5 different subways. The L Line takes around 20 minutes and travels from Myrtle Wyckoff avenue’s bus station to the Union Square. There is also the J, M, Z and G lines that are available.

As mentioned above, the area was known as a haven for artists and offered cheap studios for rent. It does still have an artistic vibe even though the rentals have increased.

Since 2014 businesses started to boom in Bushwick. This was largely owing to Livestream moving its offices to a warehouse in the area. Ever since then, many start-ups and small businesses have blossomed.

Bushwick translates from the Dutch Boswijck to mean little town in the woods however there is some green space the area. The largest park in the area is 7 acres and attracts many runners, families and tourists alike.

Things to do in Bushwick

Bushwick is mostly a residential area however they have scrumptious food available to the public. Many believe that their food is world class. Places you may want to visit include:

Celebrities like Beyonce and the Clintons have eaten at Roberta’s and it is considered one of New York’s best pizza spots. However, the wait for a table could take around 2-3 hours at peak times.

This is a tortilla factory shop located on Jefferson street. It is a favourite of many locals.

This place is located in Flushing Avenue and is a Vegan Ethiopian restaurant. Visitors often come in larger numbers so that they get to taste lots of what the menu has to offer.

This eatery features a well-known chef, Kevin Adey who is from Northeast Kingdom restaurant. He is known for serving delicious meals.

There is a vast array of 1 bedroom and 2-bedroom housing for rent available throughout Bushwick. Prices are reasonable compared with other parts of Brooklyn and is an ideal location for artistic people.

Bushwick has a bustling night scene and options vary from dive bars and live music, garden bars and lounges to old school music spaces in the neighbourhood. Silent Barn has become a favourite for many people. It is run by an artist and has a DIY art space with music and an outdoor garden. Three other places to consider are Radio Bushwick, Lone Wolf and House of Yes.

What to do in Bushwick

You can watch a movie for $3 at a new theatre on Bogart street, sip on a cocktail or have a light lunch.

This building houses many artists in studio apartments and boasts 18 galleries.

If you would like to live in Brooklyn, consider the various apartments that are available and the commute to your place of employment or school. Wherever you will be located, there is an accommodation that will prove to be worth your while. 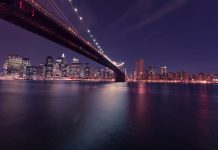 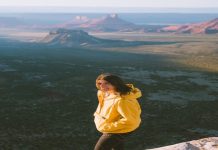 Reasons You Should Fall In Love With Caribbean Sea

Tips To Plan A Camping Trip With Friends